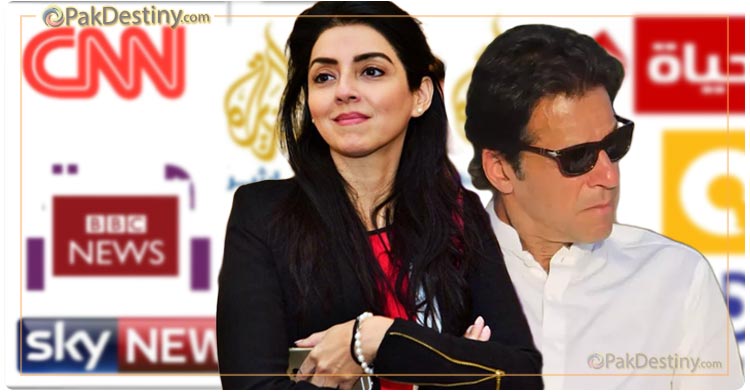 (Pak Destiny) Anil Khawaja, who Reham Khan alleged that she slept with Imran Khan, is playing games with some foreign journalists, making the PTI chairman inaccessible to them.

Anila who is acting like a private secretary to Imran made false promises with some of the foreign journalists to arrange their interview with Khan but when arrived Pakistan she dodged them one way or another.

In the presence of other media men around Khan, Anila has her own charm to make things her way. She is acting as a boss telling Khan to who media person he should give interview and who he should not. Anila should better sue Reham who alleged her that she slept with Khan rather running his media affairs. – Pak Destiny