Bollywood actor Govinda reveals that he became emotional after seeing his daughter Tina Ahuja on screen in her debut movie Second Hand Husband. “I can’t believe that she did this on her own. I was teary eyed when I saw her on the screen,” Govinda said. “Tina is a very dutiful daughter. I wish her all success in life,” he added. 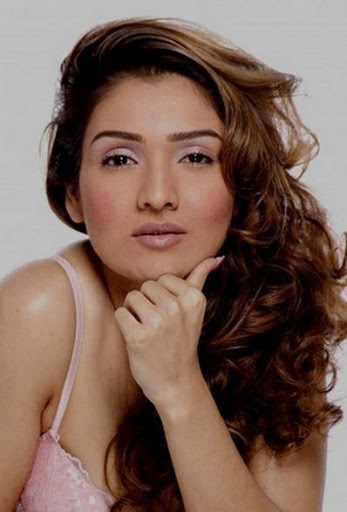 The actor also made her father proud after bagging her first award for Second Hand Husband at the 6th India Leadership Conclave & Business Awards ceremony here on Friday. “It is bliss that she gets her first award on this auspicious occasion of Ganesh Mahotsav. I and my entire family prayed for Tina to be a successful actress. Today when she received her first award we are very happy,” he said. “May she overcome all the hurdles and become a superstar. This is my prayer,” he added.