572
SHARES
FacebookTwitterSubscribe
(Pak Destiny) The trend of selling virginity and finding the clients online is picking up in Europe. In the latest one 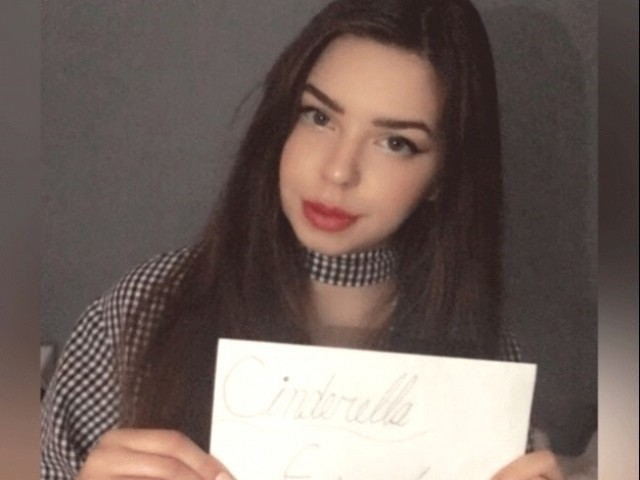 a 19-year-old model has sold her virginity for more than £2 million to a businessman from Abu Dhabi so she could pay tuition fees and go travelling.

The teenager, named Giselle, said she decided to auction herself off on the German website Cinderella Escorts, Evening Standard reported.

The part-time student from the US claimed the highest bidder narrowly beat a Hollywood Actor from Los Angeles and a politician from Russia.

“I would never have dreamt that the bid would rise so high and we would have reached 2.5 million euros,” she said. “This is a dream come true.”

The teenager said it was her idea to sell her virginity, and that she approached the agency to make the transaction in order to feel “safer”.

She said she would meet the buyer in Germany and the hotel was booked. The agency has said it would provide security to accompany her to the meeting.

A spokesperson for the website said: “We organise the hotel, stay close to the hostel as a contact person in case of problems and the girl can cancel the meeting at any time.

“There are some girls who are looking for a buyer for their virginity on their own. It is safer to run this on our platform.”

Cinderella Escorts, run by Jan Zakobielski, 27, caught the attention of the media in 2016 when 18-year-old Russian model Allexandra Khefren sold her virginity for around £2 million. This trend is fast picking.  Pak Destiny