Imaan Mazari is solely known due to mother Shireen Mazari (Naya Pakistan Fame) of PTI. And after that specially she is known for her ultra liberal views ( you can call her liberal extremist 😉 ). In the past she had a scuffle with Hamza Ali Abbasi on LGBT rights and all that.

So by now you should have her clear picture in your mind but the most interesting thing is that her mother who is so vocal on about every issue but she never have voiced any concern of her daughter’s lifestyle. Though Imaan has full right to live her life the way she wants but being a daughter of famous political party she definitely affects minds of new generation. | PakDestiny 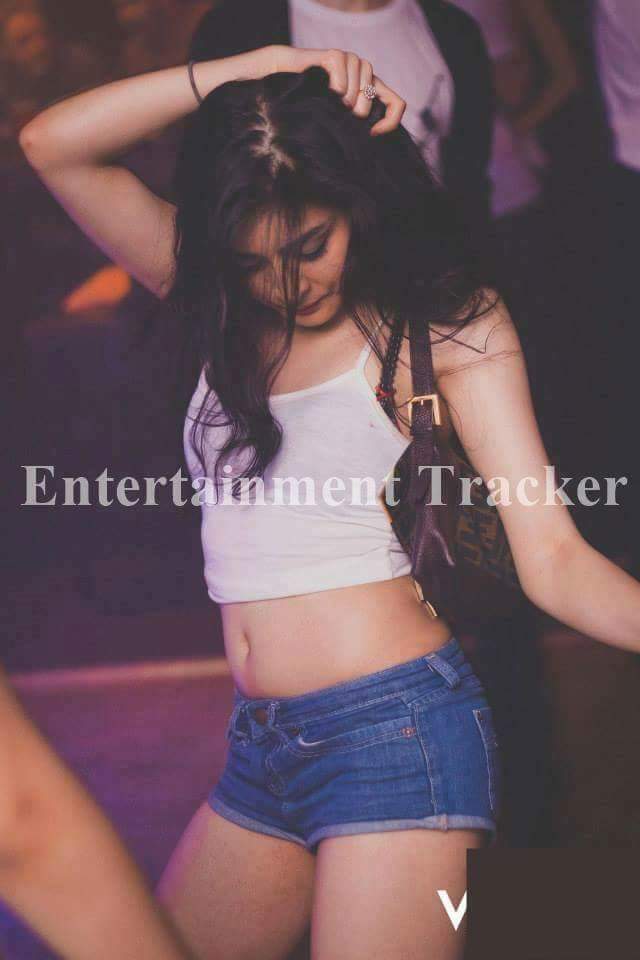