Here is the second video of Imad Wasim’s scandal with his so called “girlfriend”. When masked and blurred pictures of his girlfriend gone viral he out rightly denied any involvement with that unknown girl and termed those pictures fake or edited. With time more and more undeniable evidences surfacing. Now watch this selfie video leaked by Imad Wasim self proclaimed girlfriend of Afghan origin. | PakDestiny 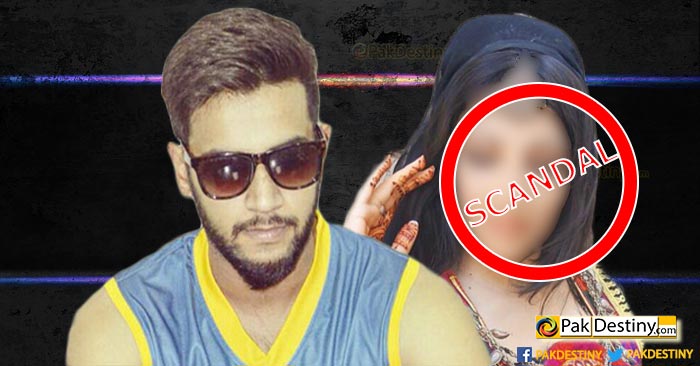 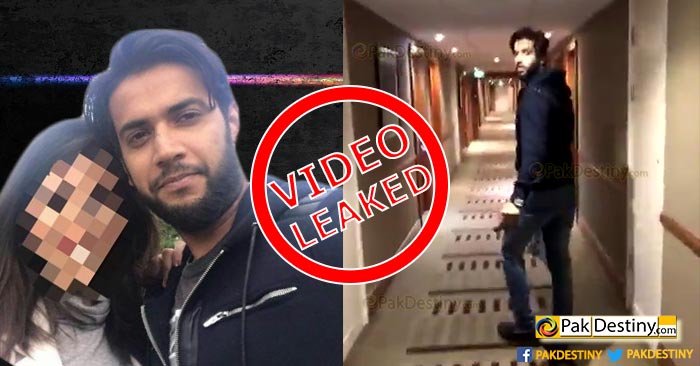