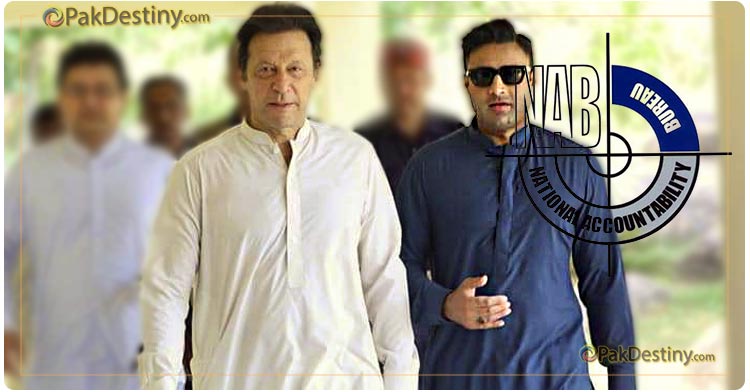 Here comes another big shot of Prime Minister Imran Khan. His buddy, a NAB-TAINTED Zulfi Bokhari is back in news as Mr Khan has appointed him the government’s adviser on overseas.

Khan is getting a lot of criticism for this nepotism and cronism. What a shame yesterday he was targeting the Sharifs for this and today he is indulging in same dirt.

Anchor Talat Hussain rightly said so: “Friends will always be friends! Whether it is Sharifdom or Khanate—cheap dollars and darlings rule. Khan should stop fooling the people and do the job he assigned to do so.  Payback time for ATMs: Zulfi Bokhari who is facing NAB probe made PM adviser & Humayun Akhtar(JKT cousin) & brother of N-minister Haroon Akhtar gets PTI ticket for Lahore by-polls. With Aleem Khan (also facing NAB probe) calling shots in Punjab, Where’s so-called merit? — Pak Destiny