In the absence of any real challenge to the Sharif hold on power in Lahore and large parts of Punjab other than the potential threat posed by Imran Khan, the focus of late has been on which Sharif kid does or does not have it in her and him — Maryam or Hamza. For the moment, Mariam Nawaz paces through the process courtesy her constant presence on the social media and occasional appearances in public. In Lahore and the province at large it is very much Hamza Shahbaz who is earning himself quite a reputation for resolving issues behind the scenes. Moored safely in the family tradition, Hamza, who often prefers to keep his profile low, is able to carry the burden of being informally both the ‘deputy prime minister’ and ‘deputy chief minister’ with not too much of a problem. In other in-house races, the queerest one during 2015 has to be the unlikely one between Sardar Ayaz Sadiq and Khwaja Saad Rafiq. As circumstances demanded, the two PML-N stalwarts from Lahore had to take two different routes to prove that they had won their 2013 tickets to the National Assembly fair and square.
Saad Rafiq clung fast to his right to take the legal course whereas Ayaz Sadiq, according to rumours at the time, was made to earn his seat back via a by-election. 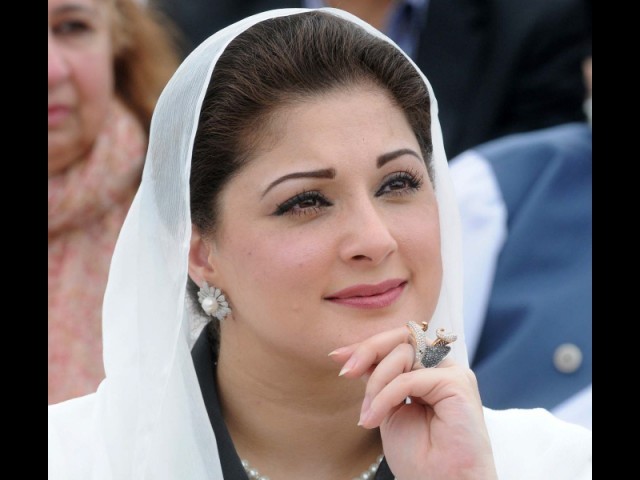 For the period when Saad Rafiq was being ‘dragged’ through courts, in many clandestine accounts offered by knowledgeable narrators in his hometown, he was so worthy of the sympathy. Later, the sympathies got re-directed towards Ayaz Sadiq.
At one point the legal battle briefly threatened to de-seat, by his standards, now a much quieter member of PMLN’s ever-rich Lahore talent basket. This was when the fears about Saad Rafiq’s political career were most rife, but not too long afterwards, the focus shifted to the dangers posed to the future of Ayaz Sadiq. Until the Speaker managed to pip PTI’s Abdul Aleem Khan in the breathtaking NA-122 by-election he was considered by some in the hometown to have been denied a fair deal by his own party – denied the right to seek relief from the court, which would have been safer choice. -AR