(Pak Destiny) Sherlock Holmes must be amusing at Maryam Nawaz’s ‘Calibri font’ story.
As Prime Minister Nawaz Sharif is badly entangled in a corruption case related to the Panama Papers about undisclosed properties under the family’s name. Maryam has properties in London but never disclosed it in her tax returns, reveals the Joint Investigation Team formed by the Supreme Court to probe Nawaz and his family members money laundering.

Maryam submitted ‘original documents’ of her properties but in reality these were good quality photocopies of the originals. The JIT sent these papers to “Radley Forensic Document Laboratory in London for examination”. After forensic examination, the laboratory’s expert Robert W Radley stated that he identified the type font used to produce both certified declaration as “Calibri.” Means – the documents of early 2000 were actually prepared in the font of 2007… very interesting. 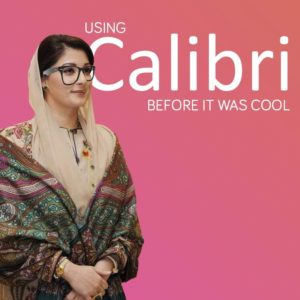 Pakistan Twitterati took notice of the JIT report that she submitted “fake and fabricated documents” but what really gained their attention was how a simple font exposed the politician.

As Maryam claimed the deed was signed in 2006, the humble, non-threatening font as Calibri was not even “commercially available” before 2007! Hence, the JIT submitted its report to Pakistan Supreme Court and stated, not only did the accused submitted fake documents but also tried to mislead the investigation.
Pakistan Twitterati took notice of the JIT report that she submitted “fake and fabricated documents” but what really gained their attention was how a simple font exposed the politician.
What it is said for cheating you need a little wisdom… perhaps in the case of Maryam it lacked. Pak Destiny